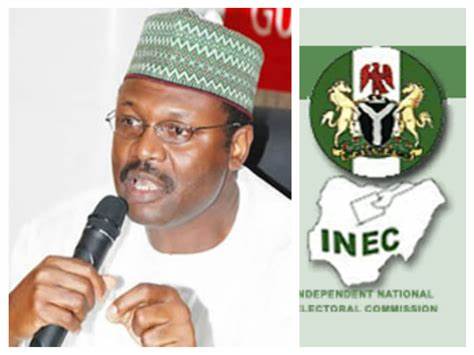 THE Independent Electoral Commission (INEC) in Adamawa State has debunked the allegations of discriminatory registration of voters in the ongoing Continuous Voters Registration (CVR).

This was contained in a release tagged, “Re-Allegations on Discriminatory Registration of Voters”  signed by Ali Atuman, Deputy Director and Head of Department for the Honourable Resident Electoral Commissioner, Kashim Gaidam.

According to INEC, the allegation is indeed unfortunate as the CVR is taking place in the state office centre at Galadima Aminu Way Jimeta-Yola, and all the twenty one local government area offices are opened to all qualified residents.

The release stressed that in the non-discriminatory effort to give residents who are located far away from these centers equal opportunities, the CVR has been devolved to registration areas/wards and going on rotational basis at designated centres across the state.

It added, “It is necessary to correct the wrong impression about our processes, and hereby request that the people and organizations making the allegations should mention LGA offices and staff involved in the unwholesome acts”.

INEC called on well-meaning stakeholders to remain vigilant and to report with details any incident or incidents of violations of the CVR Guidelines.