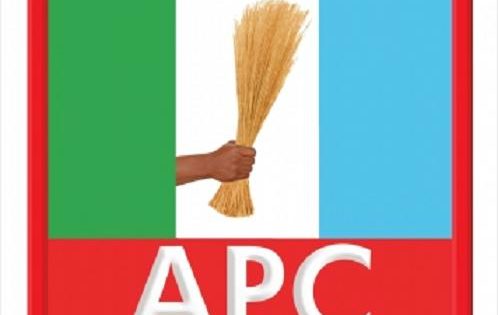 DISSATISFIED with the ways things are going on in his party, a chieftain of the All Progressive Congress (APC) in Nasarawa State and an aspirant for the House of Representative for Karu, Keffi and Kokona Federal Constituency Dr. Muhammad Kabeer Wakeel has formally announced his defection to the New Nigeria people’s party (NNPP) and picked its Senatorial nomination form.

In his resignation letter sent to his ward chairman and copied to the Local and State’s chairmen of the APC, Wakeel attributed his action to the lack of organizational abilities from the leadership of the party as well as its  tendencies of meting injustice to him and other aspirants.

“From the ways things are going, I have the belief that the party is not prepared to ensure justice, fairness  and even provider a level playing ground to its members including myself” he alleged.

Wakeel further observed that the situation is now becoming so chaotic instead of healthy competition in accordance with all democratic norms and values.

“Based on the poor nature of activities and uncoordinated state of affairs in the APC I have to shift my base to where I will be humbly accepted and treated with a high sense of decorum and justice to actualize my political dreams and aspirations” he stressed.

The politician cum-estate developer believes that since politics is all about number and majority, he confidence that his teeming supporters would join him and vote for him in the senatorial election coming up soon.

Wakeel, however, stated that he has great respect for the National Chairman of the APC, Senator Abdullahi Adamu whom he regards as a father and wished him the best in his political journey.