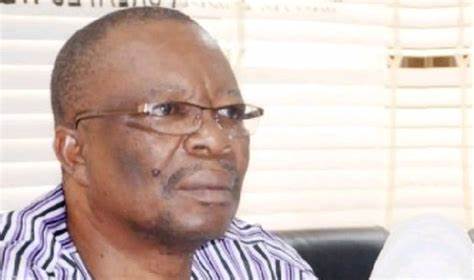 The Academic Staff Union of University (ASUU), has issued a warning over federal government’s policy on no-work, no-pay policy.

ASUU said failure to end the policy will force their members to skip the backlog of academic sessions halted by their seven months strike.

Speaking on Monday night, the Chairman of ASUU, University of Port Harcourt, Dr. Uzoma Chima, said, “Today’s special congress and protest rally is to express our dissatisfaction with the recent attempt by the federal government of Nigeria to reduce university lecturers to daily pay casual workers.

“Because we know that there is nowhere in the world where university lecturers are treated as casual workers. So, today we invited parents, and students to let them know the state of things since after the suspension of our strike.

“Since we suspended the strike following the National Industrial Court order, we have come back to resume our duties and currently doing the backlogs of work we should have done during the strike. As a union of intellectuals, our job makes the no work, no pay policy not applicable to us.

“So, today, we called parents and students to carry the issue to the public. Let them not see it as a fight for only ASUU because we know and it is so clear now that the ruling class wants to decimate the public universities. And of course, as the eggheads of the nation, we will not allow that to happen.

“What we are going to do if the FG refuses to listen to us is so simple. If government continues to say they will not pay us, we will abandon the work to do for those sessions and that will mean outright cancelation of those sessions.

“We will now wait for admission to be done for the 2022/2023 session so that we will continue from there. What that means is that the old students in the university will have to lose those sessions, that is the implication.”