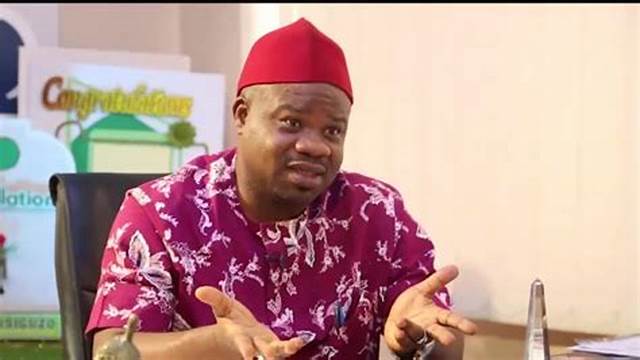 THE Bauchi State Council of the Nigeria Union of Journalists (NUJ) recently inaugurated four new executive members into the State Working Committee (SWC) of the council following vacant positions created as a result of transfer of members outside the state or shift of positions.

The Chairman of the by elections committee, Mahmood Ibn Yakubu,of NTA Bauchi and state chairman of SWAN  said at the inauguration that only four vacant seats were created and contested for where all returned unopposed in the exercise. These were positions of vice chairman, treasurer, financial secretary and auditor respectively.

He pointed over that those who indicated interest in the positions are Ahmed Kaigama, from News Agency of Nigeria, NAN as Vice Chairman, Danjuma Sarki Sale from BRC as Treasurer, Salisu Bala Halliru from BATV as Financial Secretary and Ismail Isyaka Wunti from Globe FM Radio Nigeria as Auditor.

Yakubu explained that the four contestants having satisfied all the elections requirements were elected and returned un-opposed.

Earlier in his welcome address, the Bauchi State NUJ chairman, Comrade Umar Saidu commended the committee for a job well done and a well-coordinated hitch free and peaceful elections.

Comrade Sa’idu used the occasion to once again urge

Bauchi state governor, Bala Mohammed, to give approval for employment of casual workers in the state-owned media houses to replace those retired.

Sa’idu reiterated the commitment of the Bauchi State council of the union in holding its regular congresses, disclosing that the next congress meeting of the union would hold in the next couple of days.

While performing the swearing-in of the new executive members, NUJ National President, Chris Isiguzo, ably represented by the National Secretary, North East “Zone E”, Alh Sulaiman Baba Gimba congratulated the new members on their new posts, and urged them to work hard in their new assignments.

Alhaji Sulaiman Gimba advised the new exco to use their wealth of experiences by putting keen interest towards uplifting and upgrading the state council of the Bauchi NUJ and the nation at large.

Gimba commended the State Chairman and other executive members of the council for making a historic milestone achievement in the state.

Speaking on behalf of the newly inaugurated members, Ahmed Kaigama of News Agency of Nigeria (NAN), appreciate Almighty Allah for witnessing the day, and assured of a new vigour, style from his colleagues toward bringing new changes in running the affairs of the council in the interest of all members in the state.

I am not running for any election – Dariye