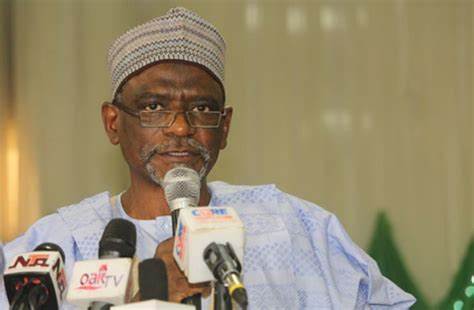 THE Academic Staff Union of Universities, (ASUU) has blamed the Minister of Labour and Employment, Dr. Chris Ngig for the delay in resolving the issue between the Federal Government and the university lecturers.

The President of ASUU, Professor Emmanuel Osadeke who stated this at a news briefing in Abuja said that the contentious issues would have been resolved and the strikes called off long ago if not the overzealousness of the Minister of Labour and Employment.

The president alleged that the minister hijacked the negotiating process from the ministry of education, even when some progress was being recorded towards resolving the strike.

He also accused Ngige of taking, it upon himself the role of the chief negotiator even after he had admitted that he was not the employer of the university teachers and advised the union to march to the Ministry of education with their grievance.

According him, ‘the ministry of labour and employment is principally expected to mediate in disputes between employers and employees with a view tosetting such disputes.

‘When the minister apprehends a dispute, he/she must communicate to the parties or their representatives his or her proposal for the solution of the disputes’.