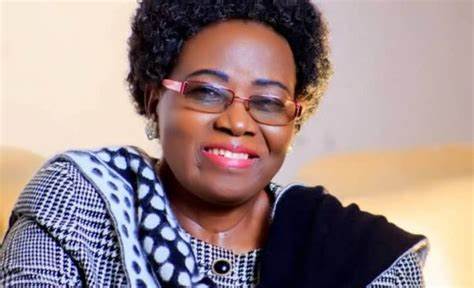 THE Nigeria League of Women Voters (NILOWV) Plateau State chapter has revealed that the organization is embarking on a house to house campaign for women to come out in their numbers and ensure that they register in the ongoing voter registration before the July 31st deadline so as to obtain their Permanent Voters Card (PVC).

According to her, this was part of efforts by the organization to increase the participation of women in the political process.

The league of women voters held a consultative meeting to brainstorm on how women can make a mark in next year’s general elections and the process starts by obtaining a voter’s card.

The organization also revealed that some polling units will be selected from the three senatorial districts, the northern zone, central zone and southern zone where the sensitisation will be carried out.

The chairperson appealed to women generally to take advantage of the opportunity given by Independent National Electoral Commission, INEC, and get registered, transfer or make any kind of adjustment to their PVCs so they can be part of the 2023 elections by voting and exercising their constitutional right.