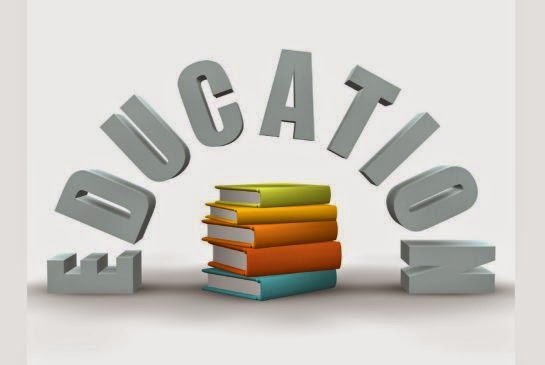 THE Secretory General of Plateau Indigenes Forum in the National Assembly (PIFNASS) Mr Augustine Nyam has urged the Federal Government not to waste time in declaring state of emergency on the education sector.

Speaking with SUNDAY STANDARD correspondents in his office, Mr Nyam explained that the call became necessary in view of current strike embarked upon by the Academic Staff Union of Universities (Asuu) which has left learning activities in the nation’s tertiary institutions paralyzed for the past seven months.

Nyam who is a staff of the National Assembly working with the Committee on Appropriation said declaring state of emergency in the sector will ultimately end the incessant disruption to the academic calendar which has a situation where students spend 6 years for a 4 year course.

Augustine also said that “we need a leader that will put this country in a good shape. President Muhammadu Buhari has tried for us. I believe that our hope is not lost completely. Therefore, we should put our trust in God who is the Alpha and the Omega.”