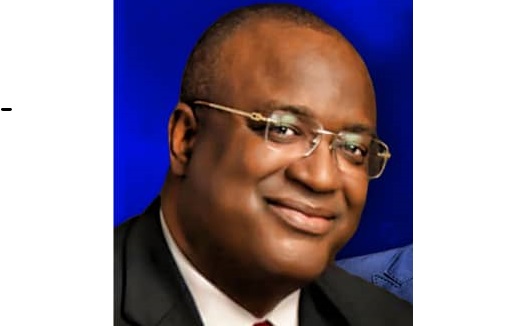 A security expert, Mr Austine Ogaga, has advised the Federal Government to partner with the private sector and individuals to curb the rising insecurity in the country use technology.

Ogaga gave the advise in an interview with our Correspondent recently in Lokoja, as part of activities to mark the Nigeria’s 61st independent anniversary.

According to him, as the nation continues to grapple with incessant kidnappings, killings and other related security threats, the best way to tackling the disturbing menace in the country is through the use of technology.

The security expert, who is an American based Nigerian, said that he had recently developed a software that could prevent, respond and investigate crime digitally.

He, therefore expressed willingness to collaborate with the Federal and State Governments and other relevant stakeholders in curbing insecurity in Nigeria.

He explained that his organisation, West Zone Services Limited, is a software development company, interested in partnering with the Government to manage insecurity through tailored security apps, trackers and monitoring systems both online and offline.

Ogaga reiterated confidence in President Mohammadu Buhari, as well as the Governor Yahaha Bello led administrations in addressing the rising security threats and enjoined them to adopt technology as a way out.

‘’The software developed by my organisation would go a long way in complimenting the proposed community policing and promoting Digital Policing System in the country.

“This is the 21st Century and war against terrorism, kidnapping and other insecurity are fought via technology globally. This is where Nigeria is lacking.

‘’Technology should be deployed along with Artificial Intelligence (AI) to fight insecurity. Once technology is deployed offline and online insecurity rate would drop drastically.

Once deployed as designed and managed fully in line with recommendations, criminals would think twice before they act,” he added.

The expert assured that Nigeria would be a safer country when the digital policing system is adopted also that the project could generate revenue for the nation and states.

Ogaga added that it would also create employment opportunities through the running of it’s operations when his software is deployed to the fullest.

Arresting the rising cost of living

In support of this awareness