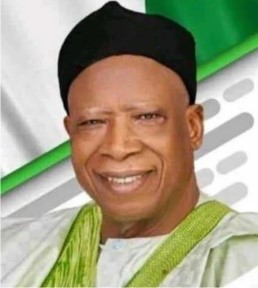 JABIRU Yau- yau, an All-Progressive Congress ((APC) aspirant for House of Representatives for Batsari, Danmusa and Safana Local Government Areas of Katsina State has cautioned the party ahead of the 2023 general elections.

Yau-yau gave the advice while speaking to newsmen in Katsina recently.

“Unless and until the Katsina State chapter of the APC puts it’s house in order, it might face eminent defeat in the forthcoming 2023 elections. This is because injustice is imbedded in the party.”

The lawmaker noted that injustice was also done to him when he contested for primary election for House of Representatives for Safana, Danmusa and Batsari Federal Constituency.

” Inview of this, some high-profile aspirants dumped the party due to the perceived injustice”

Yau-yau disclosed that he is currently in court challenging the outcome of the primary election.

“I headed to court to challenge the outcome of the primary election because I strongly believe I cannot get justice from the party’s leadership,” the law maker said.