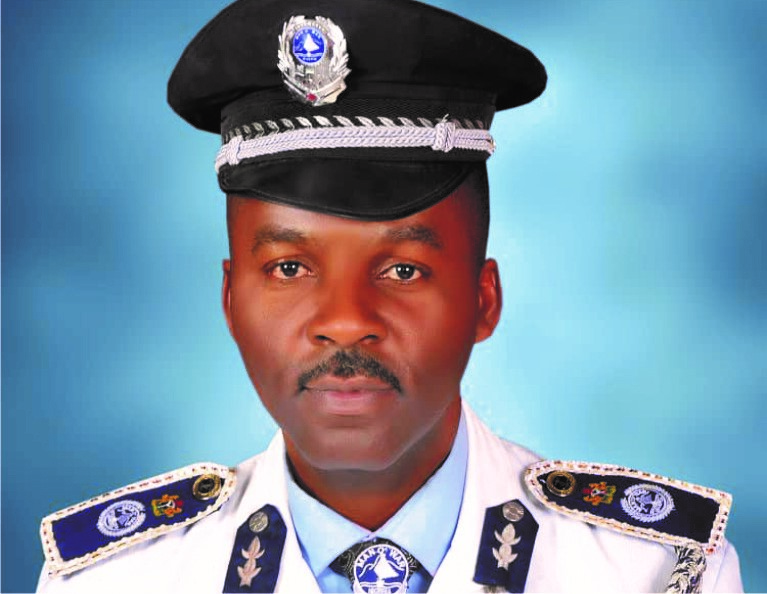 PLATEAU State Commander of the Man ‘O’ War, Royal Uche Akumuo, has advised the state government to stand its ground against the high rate of indiscriminate motor parks to protect the lives of citizens against falling victim of criminal elements.

He gave the advice yesterday, while in an interview with THE NIGERIA STANDARD in Jos, the state capital shortly after a sensitization programme for motorists and passengers on safety and security of road organised by Man ‘O’ War in collaboration with FRSC and National Orientation Agency (NOA).

The Commander said, “we are to conscientize the drivers and their passengers of the need for them to be alert and also monitor each other especially the drivers when there is recklessness. The drivers on their own should be careful not to drive while on drugs or drunk.

“This is why we decided to organise this sensitization programme to draw their attention to that for them to do their best to create safety on our roads because it is everybody business. Also, the indiscriminate siting of illegal motor parks in the state capital in not the best for us. This will bring confusion and chaos as far as they are not regulated.

On his part, the Public Enlightenment Officer of Federal Road Safety Corps (FRSC), Road Commander Peter Y. Longsan, said, government should rise to the occasion of addressing the challenge of indiscriminate motor parks using Jos Metropolitan Development Board (JMDB) to  regulate, to keep and maintain sanity in the state capital.

He said, “we want to collaborate with them ensure that all the illegal parks are fashioned out. Those registered parks and terminals should operate where government assigned for them to operate to make the state a safe place.

“We expect that the motorists also comply with government directives and support the government so that we join hands together and make sure that crime is no longer tolerated in our state and to make it safe for everybody to live in”, he enthused.

A national forum of the People’s Democratic Party’s candidates for the Federal House of Representatives in the just concluded 2022 primaries across the country has been formed to promote ideals that would lead to the successes of the party in the coming 2023 general elections.

This was contained in a press statement signed by National Publicity Secretary, Hon.Kenaz Isaac, and made available to THE NIGERIA STANDARD in Jos, Plateau State capital Friday disclosing that, the Forum was named “2023 Reps Candidates for Atiku” in line with its vision and mission.

The statement said, the forum which draws a wide membership across the 36 states of the federation and the Federal Capital Territory Abuja, seeks to work assiduously for the success of His Excellency, Alhaji Atiku Abubakar in the 2023 Presidential election.

The Present National Chairman of the Forum, Hon. QS Mohammed Danjuma (Garkuwa Babba), stated that the ‘commitment and aspiration of PDP aspirants in 2022 primaries, was to galvanise support from all constituencies in Nigeria for the success of PDP at the 2023 polls especially the presidential position of His Excellency Alhaji Atiku Abubakar in particular.

According to him, “the Forum believes that values of His Excellency Atiku Abubakar will lead Nigeria and Nigerians out of the quagmire facing the country now. The forum will collaborate with the various political groups that are already established during their campaigns for the success of the PDP to help in building a solid political structure that will ensure the victory of H.E. Alhaji Atiku in the 2023 general elections.

“The forum is fully convinced that victory of PDP is victory for Nigerians and it is also confident that His Excellency Alhaji Atiku Abubakar’s victory in the 2023 general elections is the only sure way to salvage Nigeria from the current hardships and scarcity of resources in the country”, the Forum National Chairman assured.