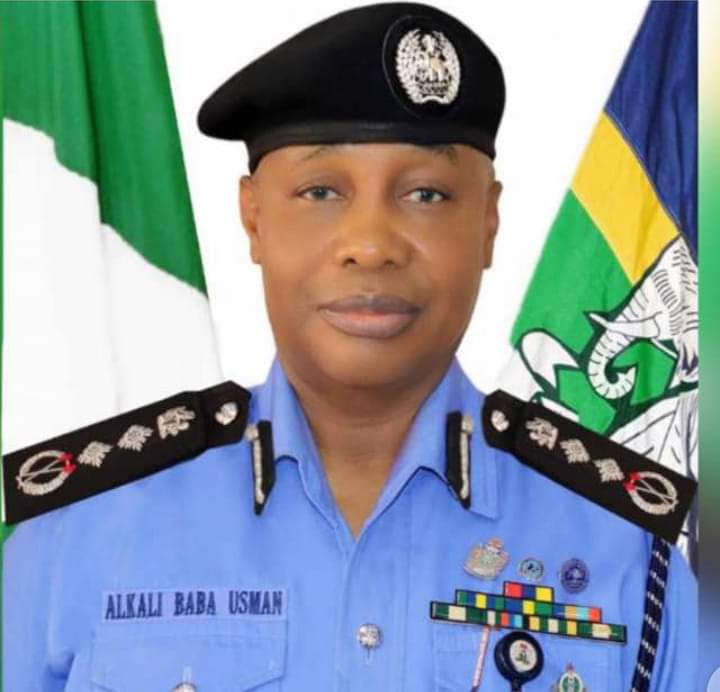 THE fifth set of Coalition Joint Task Force (CJTF), a neighbourhood security outfit in Kaduna, numbering 525 who participated in basic and intermediate training course on Friday graduated from the Police College, Kaduna.

Addressing the graduands, the General Commander of the CJTF in Kaduna, Alhaji Sulaiman Sabo, said the personnel were the fifth set that benefitted from such training. He said the idea of the establishment of the CJTF was as a result of the increase in crime rate, adding that the Task Force was supporting law enforcement agencies in ensuring that peace reigned.

Sabo stated that the initiative had yielded dividends as manifested by the drastic reduction in the rate of crime in the state. He commended the graduands for their selfless sacrifice in voluntarily joining the CJTF towards contributing their quota to the security of their localities and the state in general.

He then urged them to adhere strictly to the guidelines and modes of operations of the CJTF, warning them to desist from involving themselves in marriage, divorce and debts cases.

”Always refer such cases to the police or District Heads; they are in the right position to address them; your roles are to assist them in addressing petty thefts and other community related crimes in your various communities”, he said. Earlier, Ambassador Mohammed Dalhat, the National Coordinator of Project Build Nigeria, under the community policing agenda, said the idea of training the CJTF personnel in police facilities,was to enable them acquire the basic knowledge of security.

”They know their communities very well, therefore they know better the security challenges faced by their communities; the training has broadened their thinking and ways of approaching security issues that may likely emanate,” he said. Also, the Commisioner of Police in Kaduna state, Mudassiru Abdullahi, said his command would be monitoring the conduct of the CJTF. Abdullahi, represented by Deputy Commissioner, Administration, Baraymill Samaila, urged the graduands to be worthy ambassadors of the College by ensuring strict adherence to laid down rules.