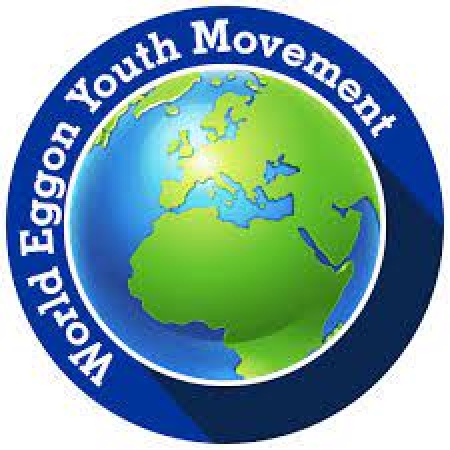 EGGON Youth Movement (EYM) Worldwide, a sociocultural association, has urged its members and other Nigerians to embrace unity and peaceful coexistence for development to thrive.

The National President of the association Mr Daniel Anyuabaga, made the call while addressing its National Representatives Assembly (NRA) members during the recently in Nassarawa Eggon, ahead of its national election of the association.

He said that unity and peace remained critical to societal development, hence the need for its members and other Nigerians to embrace peace at all times

According to him, peace is priceless and non negotiable, a necessary requirement for the development of any society

Anyuabaga commended the electoral committee for the preparation towards ensuring free, fair and credible national election of the movement and advised delegates to be orderly and peaceful before, during and after the election.

“I am willing and ready to ensure peaceful transition and let’s all continue to abide by the EYM’s constitution and the constitution of the country,” he stated.

Also speaking, the Secretary of the Electoral Committee Mr. Daniel Akpavan said that the committee had concluded arrangement for the conduct of election into the  association’s executive positions.

He therefore called on delegates and other stakeholders to give the committee their necessary support and cooperation for a successful election.