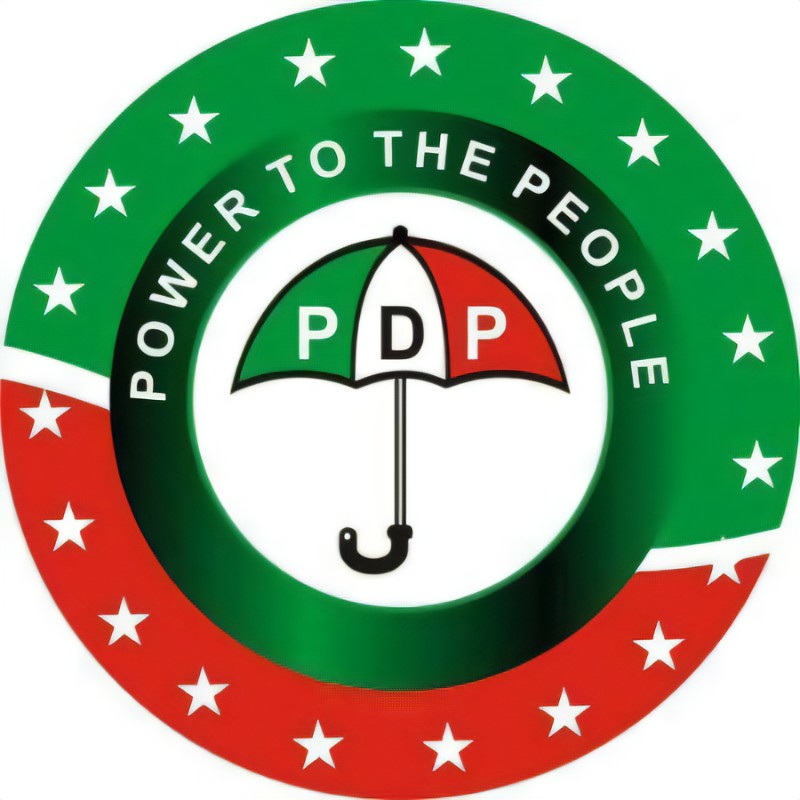 The All Progressive Congress (APC) in Sokoto State has accused the Peoples Democratic Party (PDP) led government in the state of plotting to deny the citizens freedom of political choice.  Isa Sadiq-Achida, the Sokoto State APC Chairman made the allegation in a statement issued to newsmen in Sokoto recently.

According to Sadiq, ,”the PDP-led government in the state has lost the popular support of the people due to its bad governance.

That out of desperation and frustration, the party resorted to unwholesome and unconventional arm twisting methods, to force people into voting them in the forthcoming elections.

“The state government, through the Local Government Councils is threatening and intimidating traditional and religious leaders as well as businessmen into supporting and campaigning for PDP.

“As a party, we view this as an attempt to use false propaganda to dent the good image of our leaders and at the same time, cripple democracy in Sokoto State,” he added.

Sadiq-Achida urged the state government to remember that traditional and religious leaders were fathers to all, politicians and non-politicians alike.

The chairman also affirmed that another disturbing issue on the part of the state government was withholding the salaries of junior LG staff.

“This is for no reason, other than PDP’s political persuasion. The question begging for answer is, when did the expression of one’s political preference become a punishable offence? ” he asked.

Sadiq-Achida further alleged that the state government had adopted some discriminatory actions against the billboards hoisted by candidates of the APC.

“It has been observed that while the billboards of its favoured candidates are left standing and protected, those of the APC candidates are selectively targeted for removal.

“The selective action is more likely to pollute the current peaceful political atmosphere, than enhance a robust and democratic electioneering process,” he warned.

Sadiq-Achida also advised the state government to concentrate more on the completion of its abandoned project “rather than embarking on reckless appointments of Special Advisers.”

Reacting, Malam Hassan Sanyinnawal, the spokesman of the PDP in the state described APC’s allegations as baseless.

“The state government under the leadership of Gov. Aminu Tambuwal, has always respected the traditional institution in the state and never threatened any leader, let alone sack any,” he said.

On the alleged withholding of salaries, Sanyinnawal said, “the APC should be reminded that their party’s secretary was still on the payroll of the state government.

“Yet, his salary has not been withheld by the government even for a month, not to talk of other civil servants in the state.

“Therefore, the APC should not subject itself to cheap mischief following the fear of the might of the PDP in Sokoto,” he said.

Also speaking, Alhaji Sidi Lamido, the Special Advisor to Gov. Tambuwal on State Urban and Regional Planning Board (SURPB), said the claim on the discriminatory actions against billboards of APC was false.

“As a board, we work with security agencies and all necessary stakeholders to ensure law and order are fully adhered to.

“We invited all the political parties to a meeting where a unanimous agreement was reached that any party willing to erect a billboard must seek approval before doing so.

“So, you see, any violation of such agreement will be addressed officially without any discrimination as alleged by the APC,” he concluded.