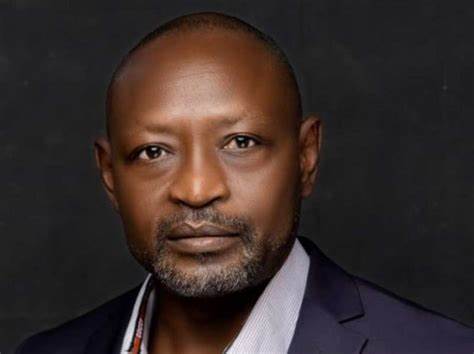 IN line with his empowerment initiative, the member representing Pengana constituency and Speaker Plateau State House of Assembly, Rt. Hon. Yakubu Yackson Sanda has distributed 10 motorcycles and cash incentives to 350 beneficiaries from his constituency.

The programme which is in partnership with PLASMIDA was held recently at Government Secondary School Kokona and saw beneficiaries cutting across the seven different wards of Kasuru, Buji, Gurum, Kadamo, zabolo, Rimi and Jengre including Jere and Amo districts.

In his remarks, Sanda disclosed that that the empowerment initiative was a yearly event that has been ongoing since his assumption as member representing Pengana constituency, adding that his target for this year was to empower about fifty persons from each ward.

He said that sewing machines, hair dryers, water pumping machines and other items were distributed last year but decided to give motorcycles and cash incentives this year so that beneficiaries should be able to go into any businesses of their choice.

In a keynote address, the representative of PLASMIDA, Hon. Victor Diyal said the empowerment initiative being witnessed was inline with the agency’s mandate of eradicating poverty through the creation of jobs and employment.

He advised the beneficiaries to put into good use the finances and items given, so as to improve on the living standards of their families, communities and the state at large, adding that the agency would continue to partner with the state assembly towards ensuring the eradication of poverty in Plateau.

Also speaking, the Deputy Chairman of Bassa local government council, Hon. Joshua Ishaku who expressed gratitude to the Hon. Speaker stated that their target and mission as a council was to see how to bring their people out of poverty, or at least reduce it to the barest minimum.

While describing the initiative as timely and highly commendable, he added that being an agrarian community, the gesture will no doubt go a long way, especially at this farming season as he urged beneficiaries to make proper use of all that was given in order to help sustain their families and alleviate poverty.

Two of the beneficiaries, Mercy Kibado and Jesse Solomon who spoke on behalf of others expressed gratitude and appreciation to the lawmaker for the kind gesture, promising to use the money for business and farming.