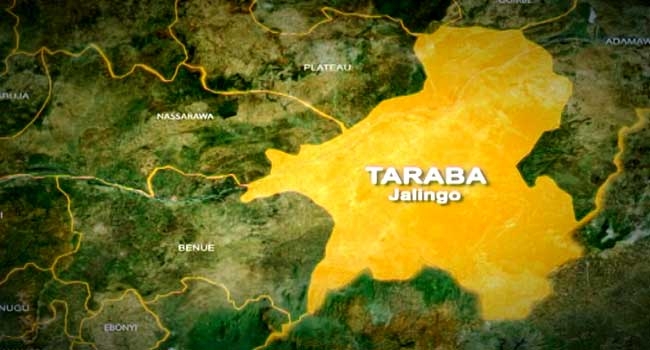 TWO dead bodies identified to be that of a farmer and herder have been recovered in Wanzami Gomu of Karim Lamido Local Government Area of Taraba state following a recent clash over farmland.

Reacting to the development, Chairman Karim Lamido Local Government Area, Markus Hamidu said men of the Nigeria Army have since been mobilised to the area to restore peace.

He commended Governor Darius Ishaku for acting quickly on the matter before it escalated.

On Binnari community attack, the LG boss stated that it was a calculated plan by kidnappers to arrest the commander of the vigilante group in Karim Lamido Local Government Area, Abubakar Dankabawa.

Hamidu said Abubakar Dankabawa has been aggressive on the fight against kidnappers who have been terrorising the people.

He commended Governor Ishaku for constituting a Peace and Dialogue Committee to look into the Munga-Fulani herders conflict for peace to be maintained.

The council chairman then advised people of Karim Lamido to be lovers of peace by reporting suspicious persons to designated authorities in order to complement the giant efforts of Governor Ishaku on peace for development to thrive.