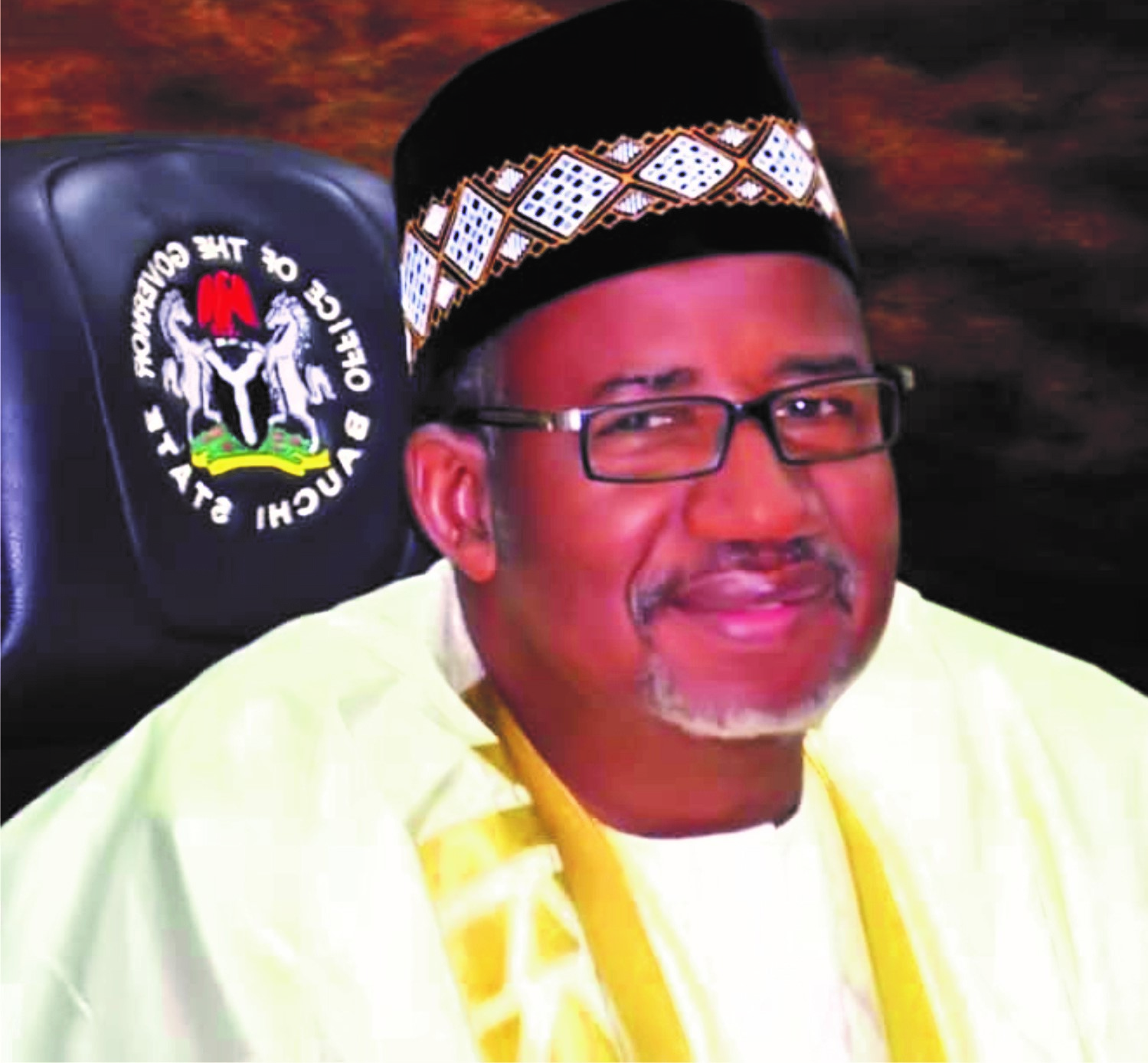 PDP presidential aspirant in 2023 general election and Bauchi State Governor Bala Mohammed has said zoning is the the best way for internal democracy.

Governor Bala made the  assertion while conversing for votes from Niger State Delegates in the forth coming PDP National Delegate Convention slated for 23rd May.

He said, I don’t see zoning as a problem, it depends on how you see zoning, it is a formula brought for devolution of power between the federating entities.

He maintained that, zoning remained the only way to ensure equity, fair play and justice in a democratic setting.

Mohammed who said the party has the responsibility of zoning, and wherever it is zones to, he is ready to able by it, said it is a constitutional provisions in the party and he believed in the party supremacy.

“The party is supreme and its decision must be obeyed I will abide by the leadership discretion but I am presenting myself before the party elders, members and Nigerians for them to make their decision on who will lead them”. He said.

Bala who confirmed he already has plan B should the presidential race not favour him, said ” is there anything wrong with plan ‘B’ or plan ‘C’ am a General in politics I always plan for the best not only for my self but even those that are following me.

“I am a democrat and it is not a do or die affair, I am just presenting myself for the party who’s leaders have the discretion to choose who ever they want and must be accepted” he said.