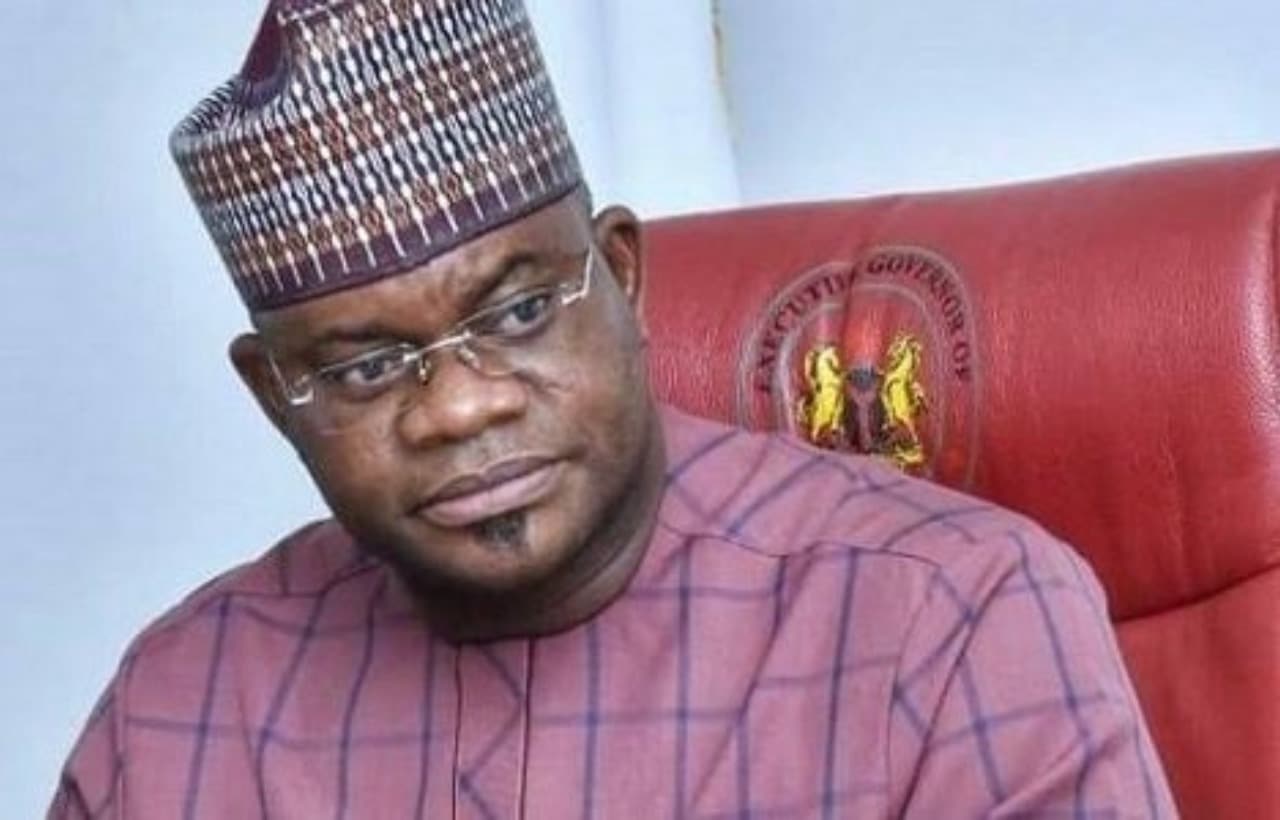 AKKO Youth Forum in Gombe State say they may be forced to take legal action against Hon Dattuwa Ali Kumo if he fails to contest the House of Representative seat of Akko Federal Constituency.

Chairman of the Forum, Umar Muhammad who spoke for the group said if he refuses to heed to their call, they may have no option than to sue him in court.

He said in a statement sent to newsmen in Gombe that Hon. Dattuwa Ali Kumo, the current Special Adviser to Governor Muhammadu Inuwa Yahaya on House of Assembly Matters, should not expect their political loyalty again should he refuse their call.

It will be recalled that the Coalition of Akko APC Support Groups had on 10th January 2022 addressed a press conference calling on Hon. Dattuwa Ali Kumo to contest the Akko Federal Constituency seat in the House of Representatives.

However, Hon. Dattuwa Ali Kumo has not responded to the public call even as more groups are adding their voice to the call.

The Akko Youth Forum is now issuing an ultimatum to him to answer their call otherwise they will Institute a legal action that will make him consider their request.

The statement reads further, “our constituency lacks the purposeful representation it deserves in NASS, this has made it the most backward and poverty-stricken out of the six Federal Constituencies in Gombe State”.