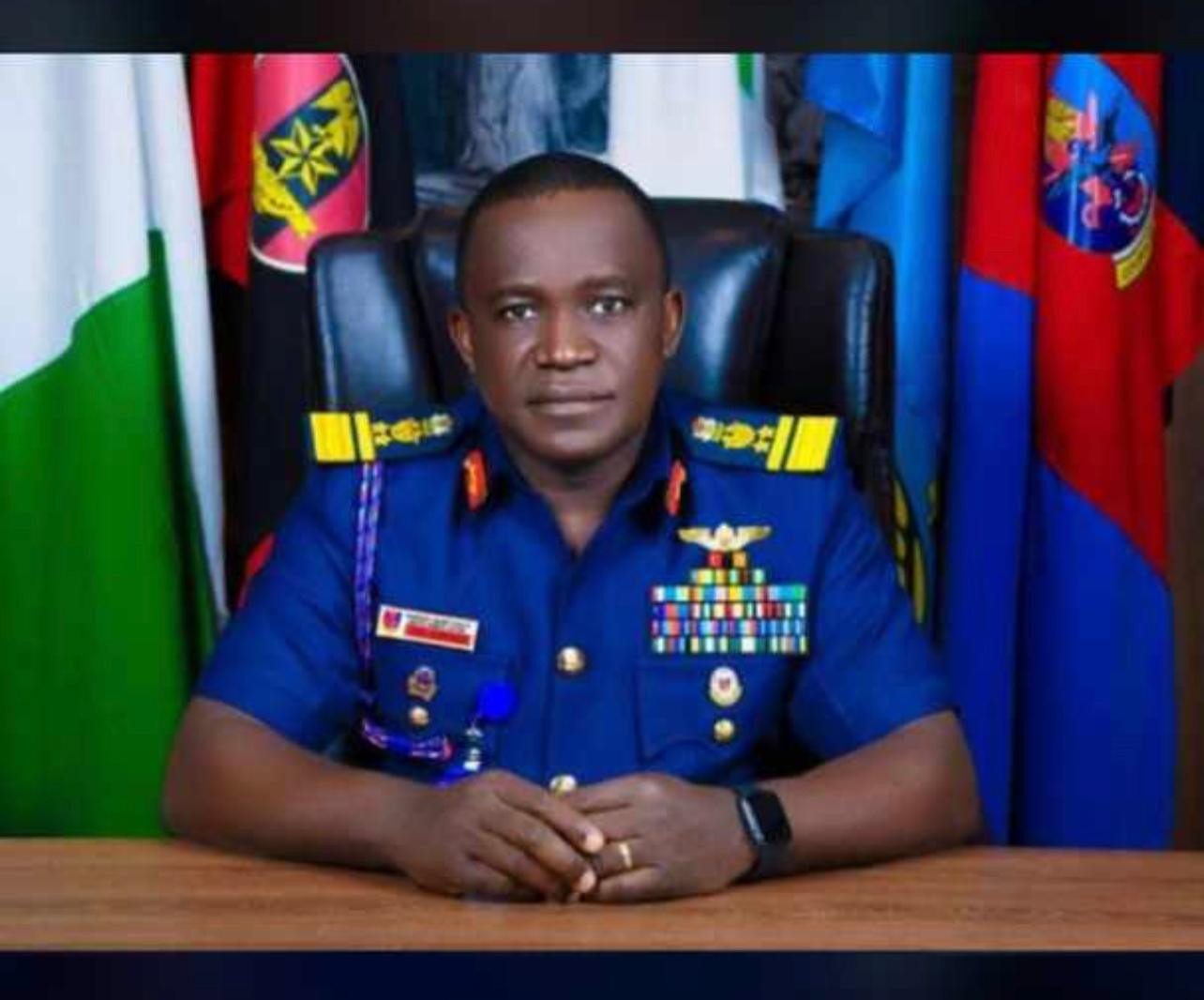 THE Chief of Air Staff (CAS), Air Marshal Oladayo Amao has disclosed that the Nigerian Air Force (NAF) has taken measures to enhance its airpower capabilities for the conduct of irregular warfare and counterterrorism in support of surface forces.

A statement by Air Commodore Edward Gabkwet, Director of public Relations and Informations Nigerian Air force stated that, Some of these measures, according to the CAS, include doctrinal development and human capacity building as well as aircraft and equipment acquisition and sustenance.

Air Marshal Amao disclosed this while delivering the keynote address at the International Fighter Conference 2021 held in London, United Kingdom. In a paper titled, “Operational Insights, Current Capabilities and Future Priorities of the NAF”, Air Marshal Amao noted that sustaining air power capabilities, given its diverse nature, was a challenge for the NAF in the past. Even more challenging was the drive to ensure the availability, responsible use, and effectiveness of critical airpower capabilities for counterterrorism and counterinsurgency.

To address these challenges however, the CAS stated that measures such as the development of an operational doctrine to guide all operational commanders, staff and personnel were in placed.

The NAF doctrines are also expected to stimulate reflective, critical and creative thinking, engender best ethical practices and foster professionalism in employment of our airpower”, he said.

Speaking further, the CAS observed that in efforts at enhancing and sustaining critical airpower capabilities required for joint employment, the NAF has accorded considerable energy and resources towards the development of the most critical component of its fighting power, the airmen.

He went on to state that the NAF has also ensured that its trainings are deliberately targeted to address knowledge deficits and manpower needs as well as enhance the professionalism of the airmen.

“Through this support, the NAF has since 2015 flown over 40,000 combat and combat support hours in operations against terror groups, insurgents, bandits and other armed militants across the country”, he said.

While analyzing Nigeria’s security environment as well as the main threats to national security, the CAS informed the gathering that the capacity of terror groups in the country has largely and significantly been degraded.

He however noted that the threat posed by terrorism would require a far greater and comprehensive approach in collaboration with contiguous states and international partners.

In projecting into the future, Air Marshal Amao stated that he envisions a NAF that is well equipped and postured to adequately contend with threats and challenges in a digital environment.

He is also optimistic that the NAF of the future would seek additional capabilities that would allow it to engage adversaries in the digital and information environment, whilst still prepared to respond to humanitarian needs occasioned by climate change.

The CAS however stated that for these to be actualized, the NAF must immediately begin to improve on educational standards and enable creativity in the mindset of the airmen. According to him.

The International Fighter Conference is a yearly event now in its 19th year.

It has over the years built a reputation as the world’s premier event for all elements of the fighter aircraft community with attendance spanning from all over the world.

This year’s edition, which had in attendance over 200 participants, specifically dwelled on the utility of combat air, air-integration into multi-domain operations, and continuing interest in both next generation and light attack platforms.