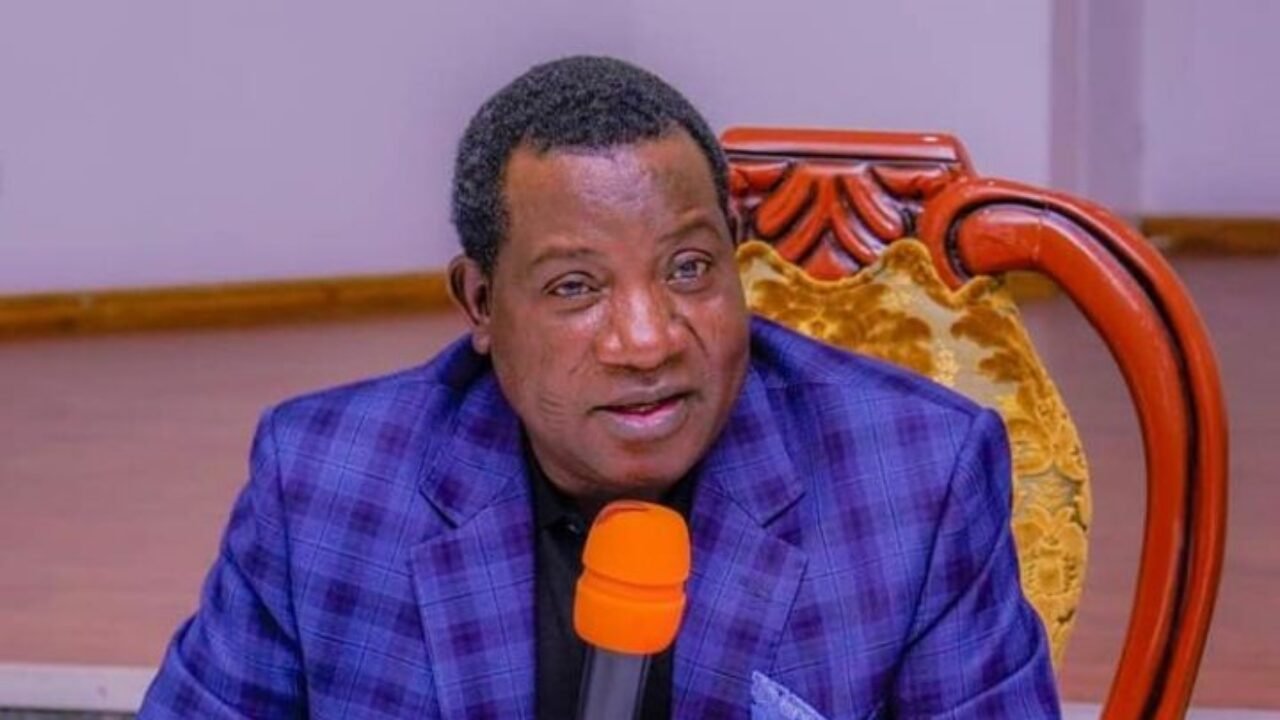 The Anaguta Development Association (ADA) whose community, Yelwan Zangam of Jos North Local Government Area in Plateau State was recently attacked, with 35 people dead and many injured, have cried out for justice and humanitarian assistance.

ADA President, Mr Sunday Bunu, and Secretary General of the association, Gideon Tata, in a jointly signed press release on Friday, called on the Plateau State Government to assist the victims return to their normal  life.

“For proper security of lives and property we call on government to ensure justice for the victims of the attack,” the statement read.

ADA reiterated that it was out of place if the victims are abandoned.

“In view of the foregoing, since the primary purpose of governance is security and welfare of its citizens as enshrined in section 14 (1) (b) of the 1999 constitution (as amended), and while we appreciate the mechanism put in place by the nation-state, we make the following requests;

“To adequately compensate the victims of the attack for the destruction of properties. This is to prevent them from being removed from their ancestral land.

“Not to divert attention from the victims who are currently receiving treatment at healthcare facilities to ensure that their bills are settled.”

The association blamed the attack on its community at Yelwan Zangam on lack of proactive measures on the part of concerned authorities.

“Since the Anaguta nation plays host to university community, and the two communities attacked on 18th September, 2018 and 24th August, 2021, are neighboring communities, government should provide Police Mobile Posts at the (Yelwan Zangam and Kunga) communities.

“Since many university students had been victims of attacks by resident of some neighboring communities, the government should mount security checkpoints at all known flashpoints linking and bordering this reputable citadel of learning to forestall future.

“Mobile police training camp should be opened at the hills of east of Bauchi Ring Road, Atagir Zangam, Jos North to prevent the area from becoming kidnapper’s den or militia’s training camp,” they appealed.

Arresting the rising cost of living

In support of this awareness